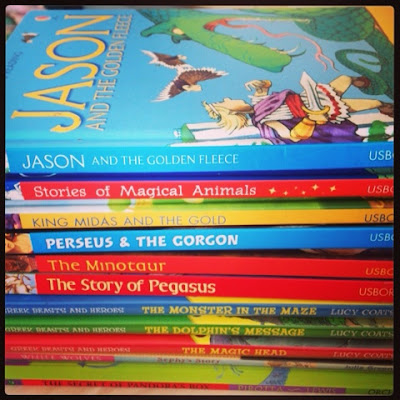 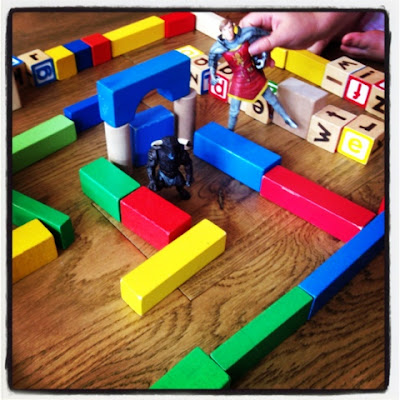 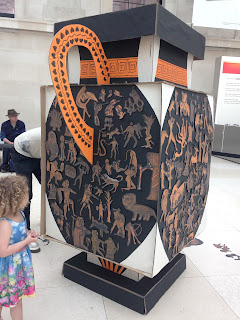 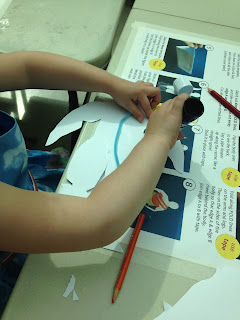 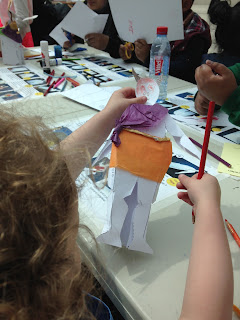 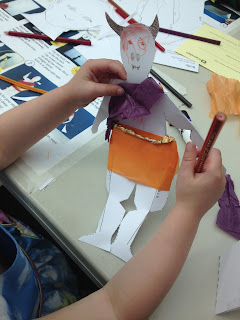 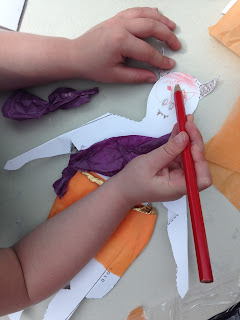 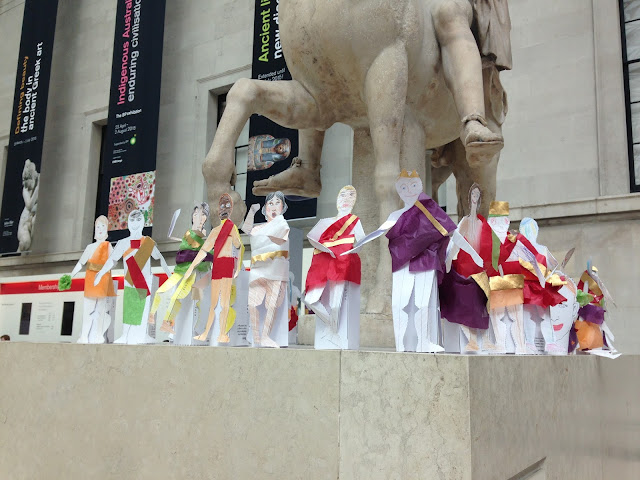 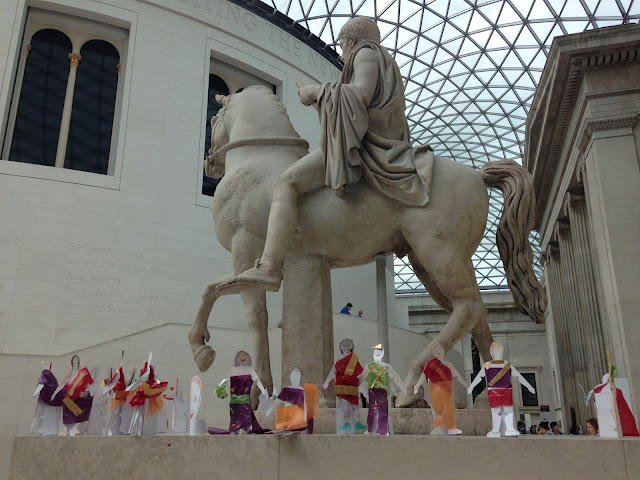 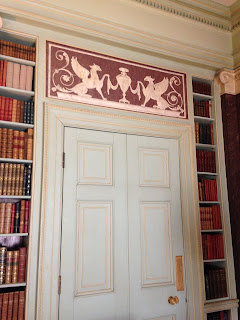 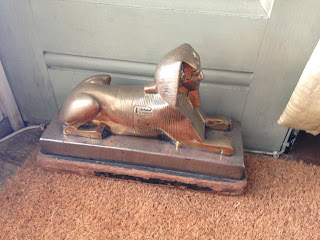 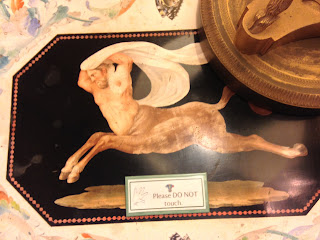 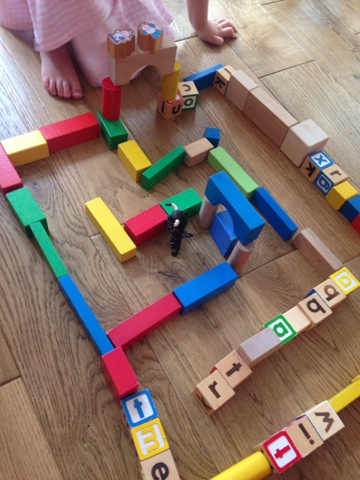 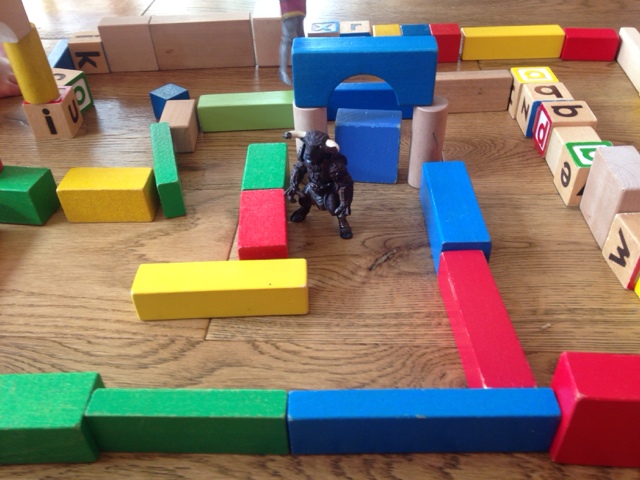 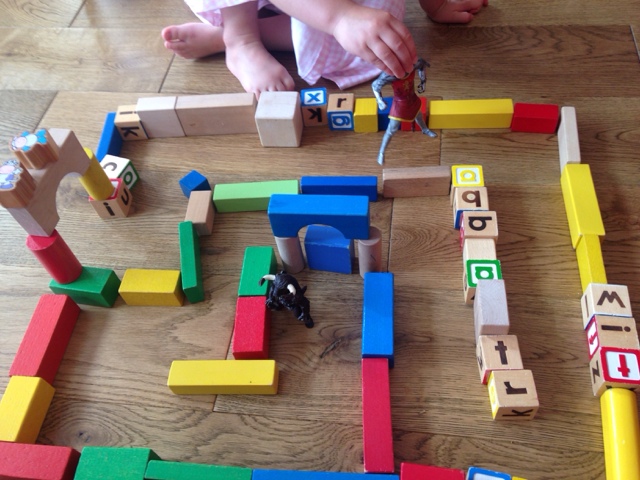 Posted by MuseumMummy at 23:41 No comments: