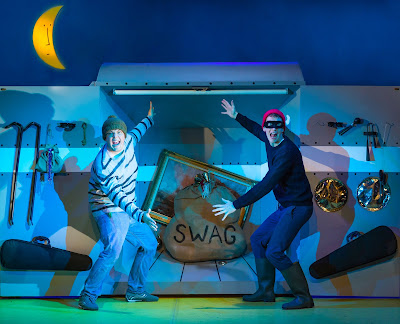 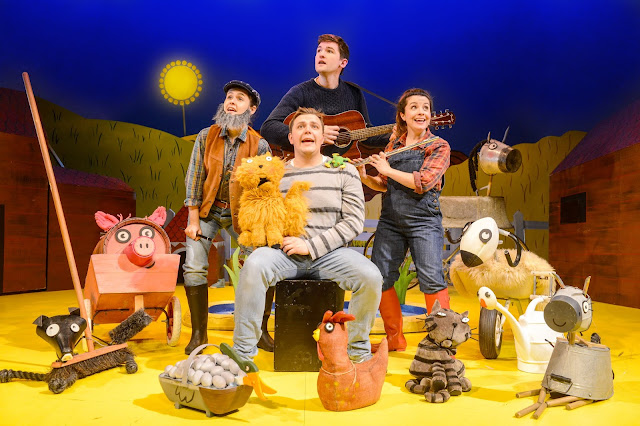 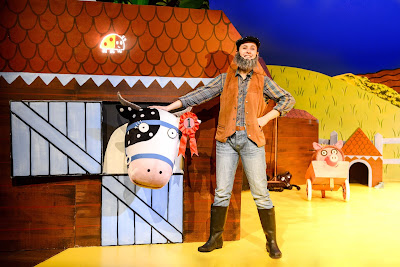 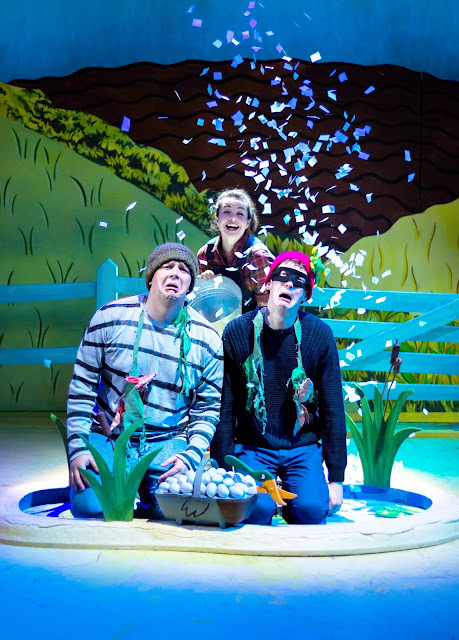 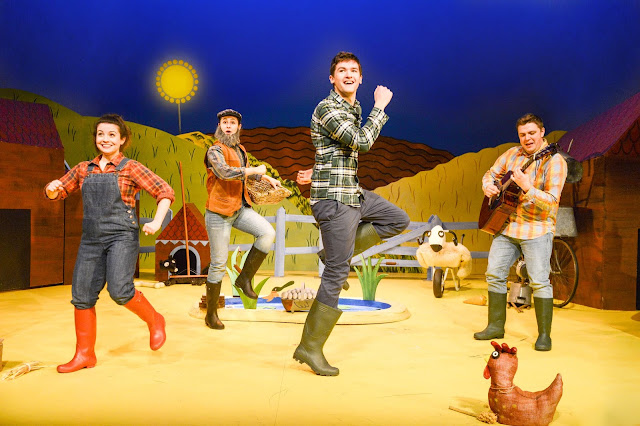 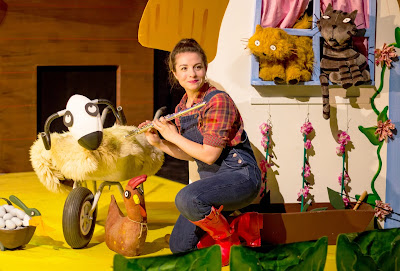 Disclaimer: We received tickets to the performance for the purposes of review. As always all views are very much our own. Images and quotes courtesy of the Rose Theatre Kingston and Ladybird Live. For more great family programming at the Rose Theatre see their website here. For more Donaldson, the Gruffalo's Child will be playing in October.
Posted by MuseumMummy at 19:03 1 comment: