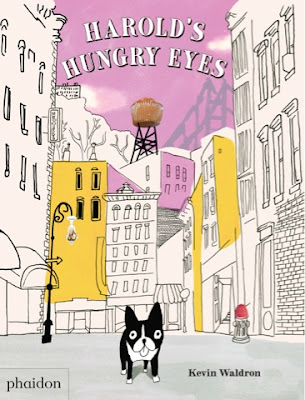 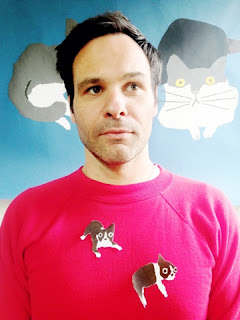 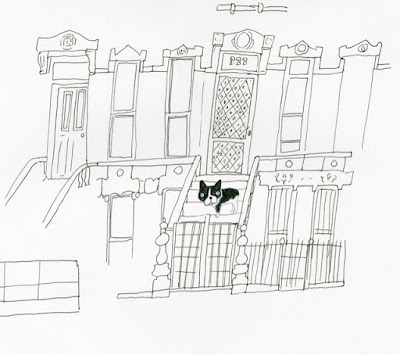 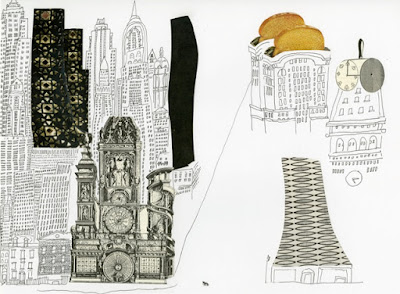 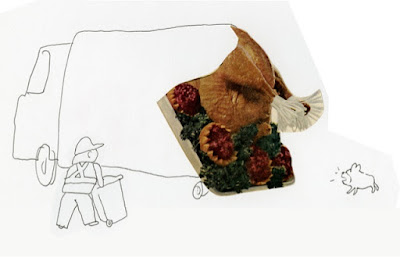 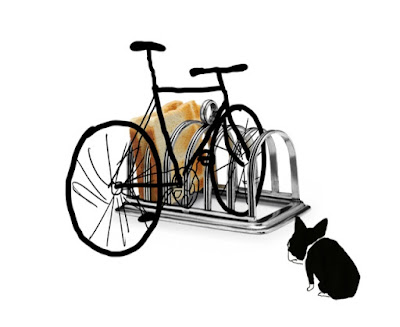 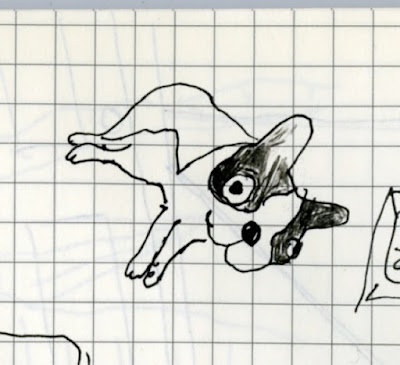 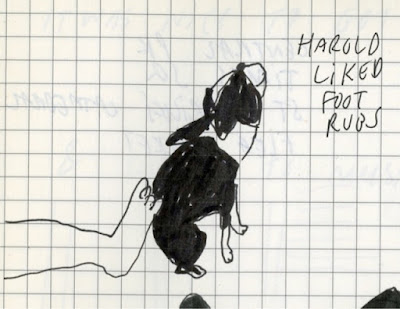 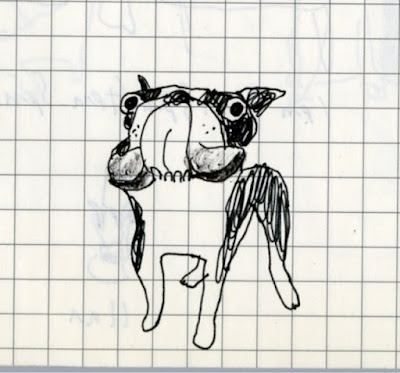 Phaidon have created an activity pack and desktop wallpaper to accompany this book. The activity pack can be downloaded here www.phaidon.com/resource/hungryharold-uk.pdf and a desktop wallpaper image is available here www.phaidon.com/resource/harolds-hungry-eyes-desktop-background.jpg.
Harold's Hungry Eyes was published this week.
Posted by MuseumMummy at 00:30 No comments:

For the Love of Peppa

Rather a few years ago now, I sat with tiny Culturebaby, sipping tea and listening to my Oxbridge English graduate friend grappling with Beowulf no longer, but the educational merits of a cartoon about a toddler pig. "It's how (small person) first learned about recycling" she added, inadvertently wielding a pair of maracas. Years later I too am there: regularly finding myself in serious discussions with other parents about Mummy's pig's feminism, Miss Rabbit's empowering yet exhausting work ethic and the various schools of thought on Daddy Pig's place in the family. Does mummy pig really undermine him?

I've become rather a fan of these endearing characters and a set of picture books, which simply but cleverly address every manner of toddler quandry and new experience in an encouraging way. Peppa is, of course, the stereotypical pre-schooler, and for all her swimming, recycling and artistic experimentation, she likes nothing more than jumping in muddy puddles. Peppa appears to be a right of passage for toddlers and parents alike, so it was perhaps entirely fitting that I found myself on my birthday this year wedged between two delighted pre-schoolers being serenaded by a host of oversized porcine puppets.

We had a fantastic time a couple of years ago at a theatrical production of Peppa Pig, and were therefore delighted to be invited to review this brand new Peppa Pig live stage show, Peppa Pig's Surprise, which is touring the UK and Ireland over fifteen months. Featuring household favourites such as 'Jumping in Muddy Puddles' and the unintelligible yet dangerous earworm "Bing Bong Boo", this production was a joy from start to finish. We get to as much theatre as we can with the children from classical ballets to children's animated tales, but there is something completely delightful about seeing characters so ingrained in your toddler's psyche that they are the truest of friends, come to life before their eyes.

Following a typical toddlerish day hanging out with their friends, Peppa and George's parents decide to surprise them with a trip to the seaside. Using puppets, songs, interactive props and exciting moments of audience engagement, the Fiery Light theatre company brings these childhood names and their infectious joie de vivre alive. The tale is funny and simple with mishaps galore. The sing-along songs from BAFTA award-winning Mani Svavarsson are genuinely memorable. The characters, with their excitement of discovery, pleasure in the simplest of things and the joy of friendship, strike a chord with toddlers. We particularly liked a rock pool scene featuring giant glowing fish, dancing sea horses and scuttling crabs. Using puppets and clever lighting, the staging of this section was extremely successful.

Given our thorough enjoyment of this performance (which you can book here), we can't wait to meet another set of household friends over the summer. Makka Pakka, Upsy Daisy and pals are touring from this month. For tickets for In the Night Garden Live you can book here.


Twitter: @peppapiglive
Facebook: https://www.facebook.com/peppapigliveuk
Website and show details: www.peppapiglive.com
We received tickets in exchange for a review to a performance at Wimbledon theatre. All views are very much my own. Photographs are courtesy of Dan Tsantilis and the Peppa Pig Tour.

Posted by MuseumMummy at 22:55 No comments: