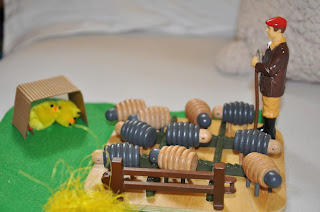 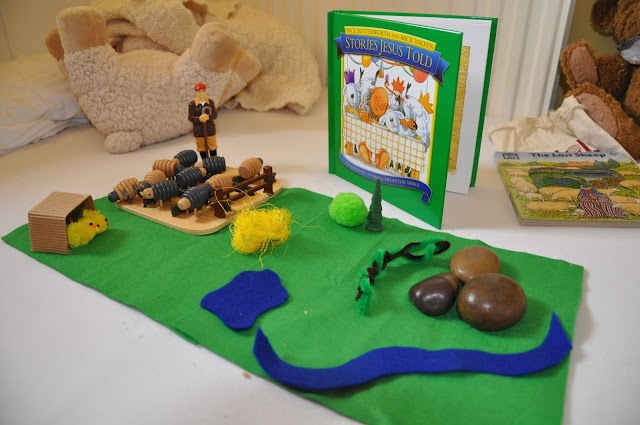 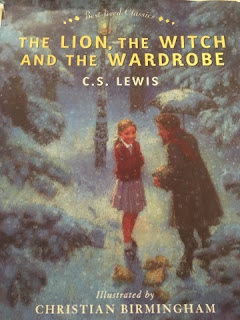 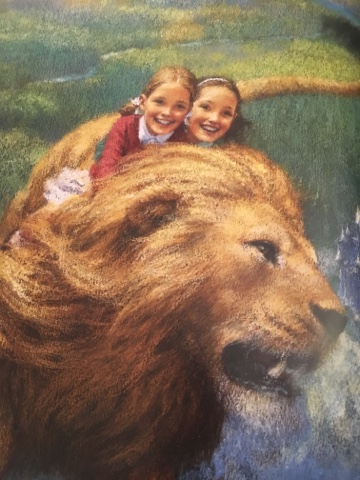 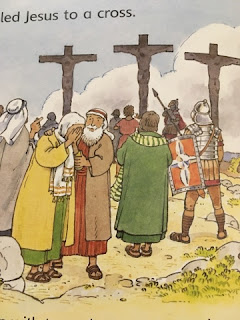 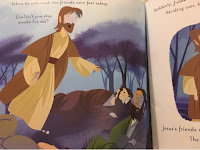 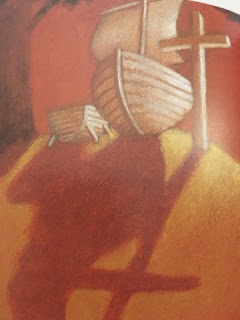 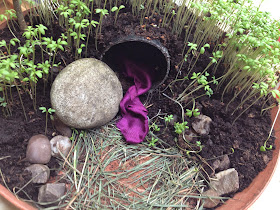 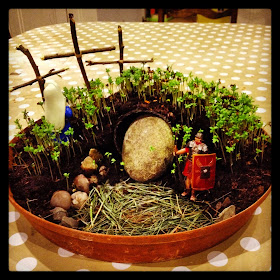 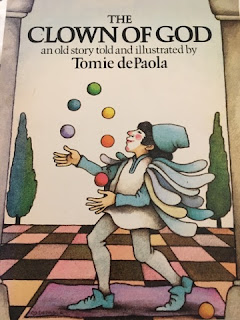 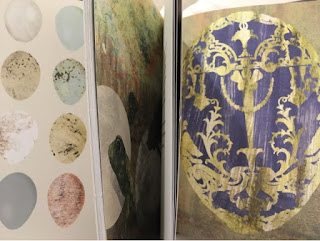 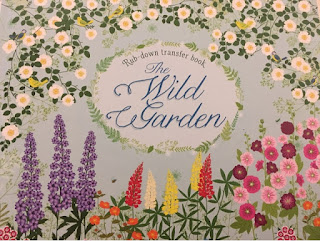 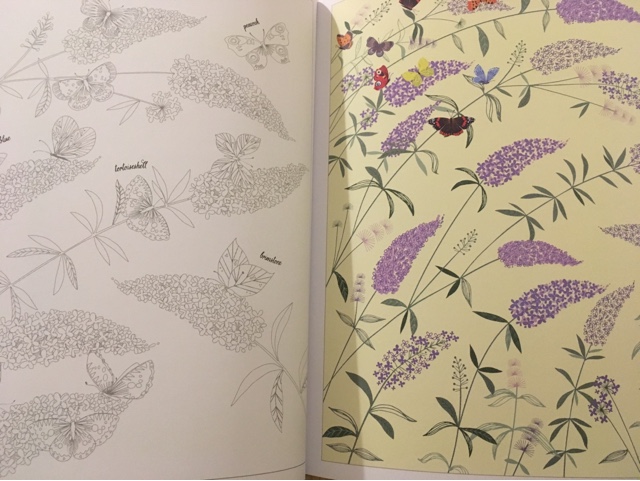 Disclaimer: Many of the titles we have covered in this post are our own, however, we are grateful to Usborne for providing their books over the last few years for review purposes, and to Prestel for the beautiful new title, The Egg. As always, all opinions are entirely my own.
Posted by MuseumMummy at 22:31