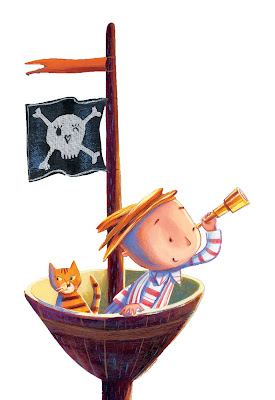 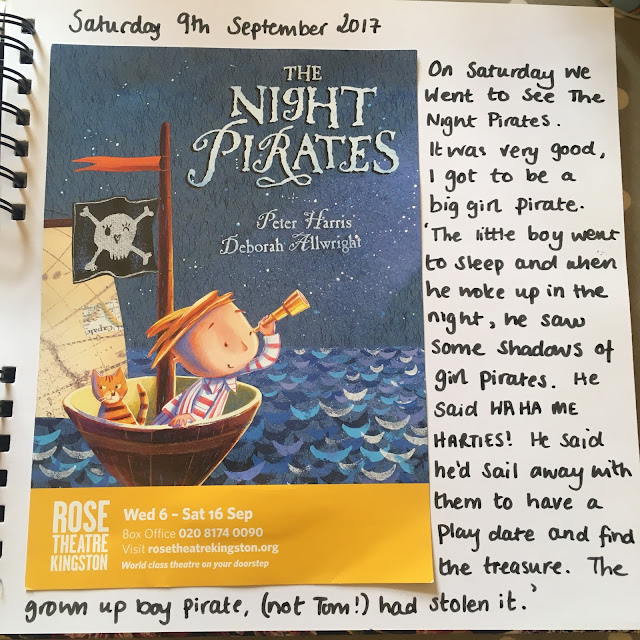 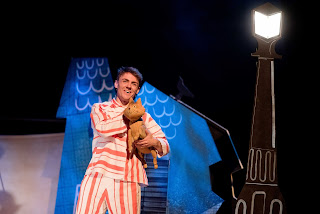 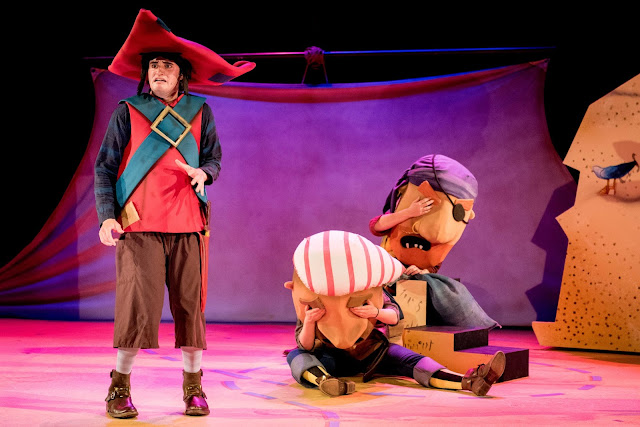 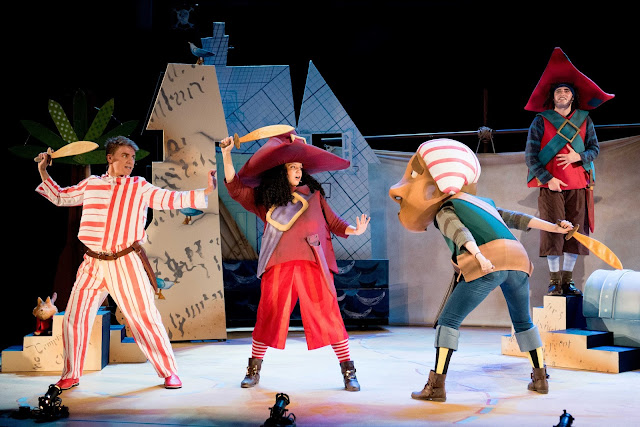 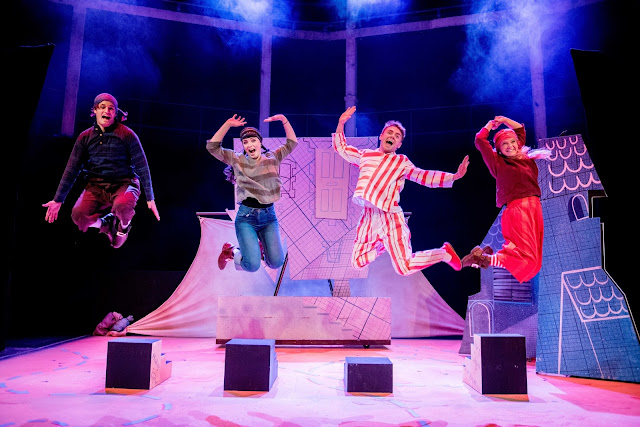 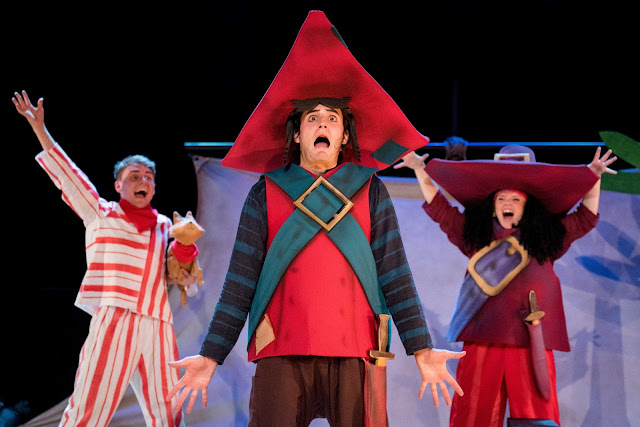 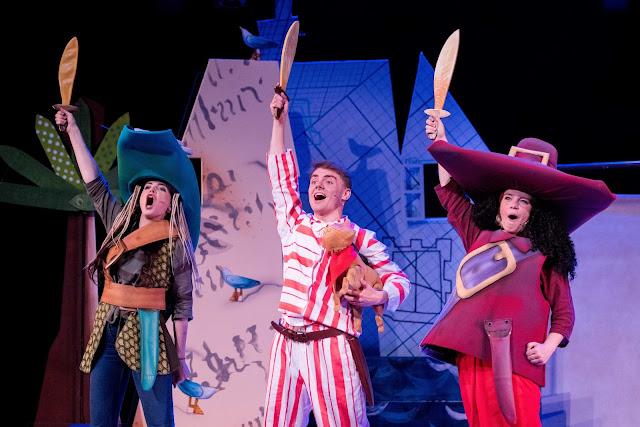 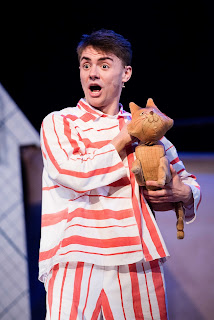 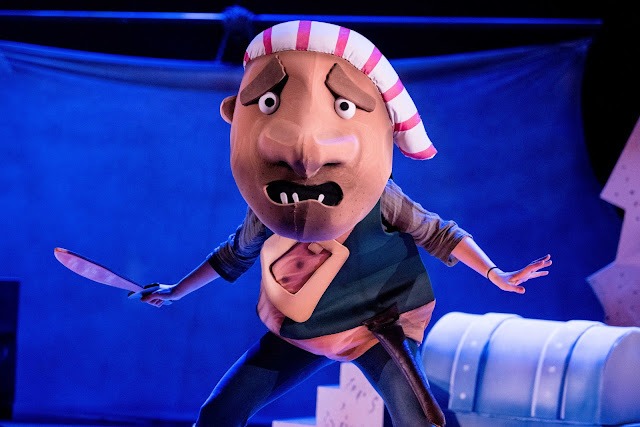 Disclaimer: We are delighted to be local reviewers for the Rose Theatre, and do so in exchange for the chance to view the performances. All reviews and views are entirely our own. Performance photographs were provided by the Rose Theatre. Child's review was by Culturetot.
Posted by MuseumMummy at 10:29