Walking in the Air (for twenty years)... The Snowman at Sadlers Wells 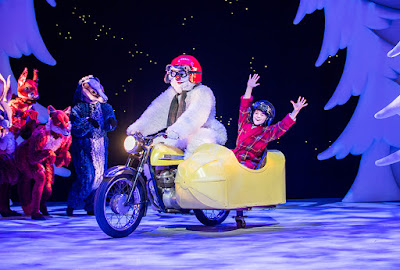 This Christmas for the 20th Year running, and our third, the Birmingham Repertory Theatre's magical production of the Snowman has returned, again triumphant, to London's West End.

There is little in life to surpass the child-like anticipation of Christmas and this year with a combination of six and four year olds who are both head over heels in love with the magic but old enough to partake fully in every thing the season has to offer to the wide-eyed youngster, I can't imagine it getting better than this. 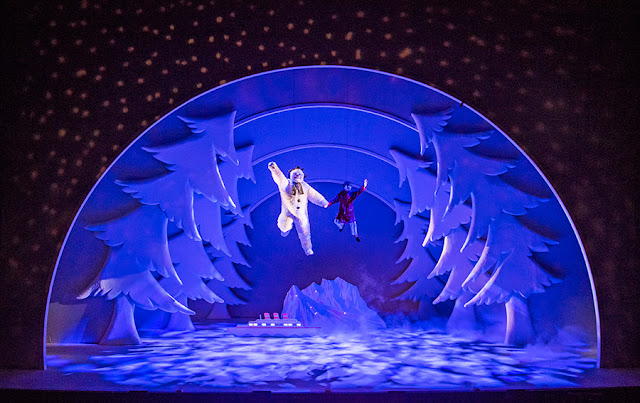 We went to see The Snowman as it opened, right at the end of November, something to be highly recommended as there is nothing that says 'Christmas is coming!' like a viewing of The Snowman. We emerged, enchanted as always, and ready to deck the halls, crack open the Rutter and throw our selves head-first into advent. Christmas for me, more than any other season, is the time for memories, for dreaming and re-gaining the wonder in life. The Snowman was Culturebaby's first ballet, and it has held us all, as Waugh would say, a 'finger's breadth from the turf' ever since. 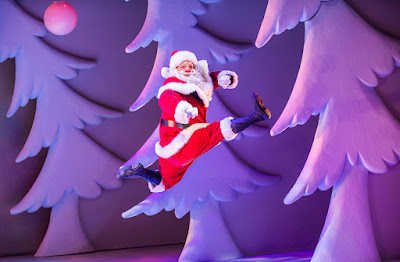 The Snowman with its classical score is so distinctive and dynamic that it alone can paint pictures in the mind's eye. I was stunned that from three, Culturebaby was able to narrate what was happening in the story accurately from the music alone. And then there is the story itself, heartbreaking and instructive on so many levels. Ultimately it is a tale of belief, friendship, living life to the full and dealing with loss. 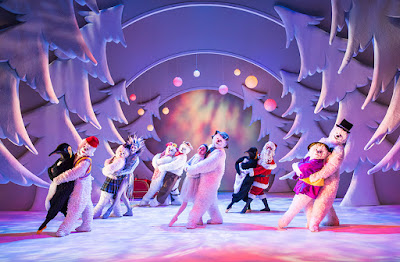 The production, which follows the broad format of the film, is particularly effective as a stage show because it captures the depth of emotion and wonder present in the story, but with an enormous injection of joy. Refusing to take itself too seriously, the ballet features dancing fruit, a jolly (if rather windy) Father Christmas, waltzing penguins and mischievious Jack Frost, determined to capture the hand of the Snowman's dainty dance partner. The sets are simple but effective - they even manage a motorbike on stage -  and of course the magical moment where the pair take flight is achieved with gasps of delight by the children. This year we particulary loved the scene with the toys, which come to life in James's (the boy's) bedroom. A dancing ballerina, a bear and a solider all join in the fun, as a toy train makes its way across the stage. Likewise the Snowman's ball is musically and visually gorgeous. I've said before that one of the most brilliant elements of this performance is that it also contains a small boy, only a few years older than the host of children wishing themselves in his shoes. What wonderful inspiration for any tiny dreamer! Every year the girls also harbour a fascination with the unnerving but gymnastic Jack Frost. One year on, it was the first thing 4 year old Culturetot mentioned as she glanced at the posters on arrival at the theatre. It's sometimes astounding what can stick in the memories of even the littlest of theatre-goers. 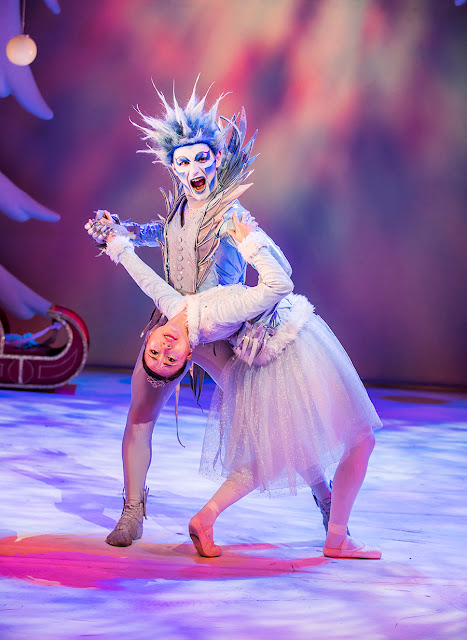 Its a testament to a great family production that The Snowman is able to hold an audience of the very young captivated throughout, rising only to join the boy as he dances in the snow falling from the ceiling at the end, with its optimistic implication that our eponymous hero could return. That is, of course, the crucial promise of the coda of this piece; that even before the advent of a sequel it never really seemed possible that this was truly the end. The hopefulness of a fresh fall of snow is the perfect ending to a magical performance.

Over the years we've had so much fun with the Snowman that we've now accumulated a list of specifically themed activities to accompany the show and provide some creative inspiration. These work for a wide range of children's ages. 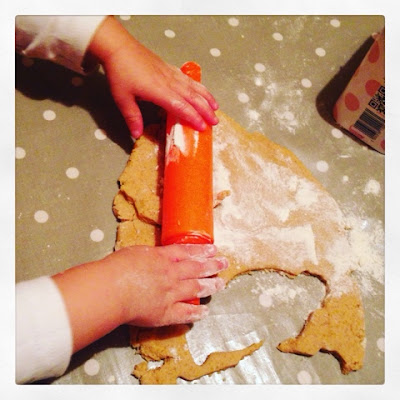 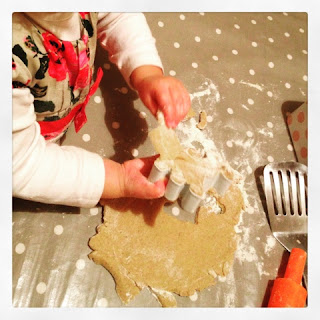 Lightly beat an egg and 4tsp golden syrup together, add to mixture and blend until the mixture clumps together. Knead until smooth, wrap in cling film and chill in the fridge for 15 minutes or so whilst you preheat the oven to 180 degrees C/Gas Mark 4 and line baking trays with greaseproof paper.
Roll the dough out to around 0.5cm on a lightly floured surface. Create shapes using the cutters.
Place on baking tray and bake for 12-15 minutes. Leave to cool for 10 minutes. 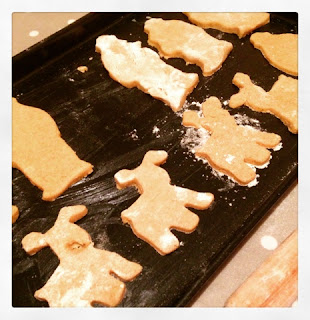 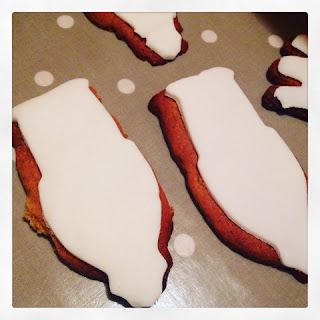 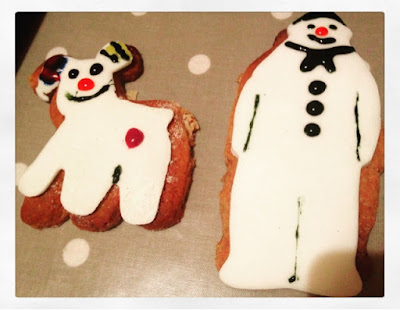 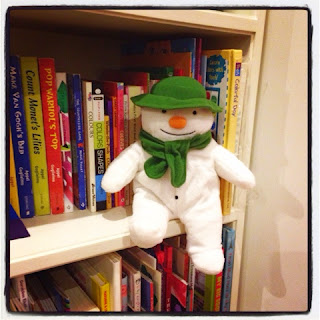 Lots of parents arrange an advent activity called  Elf on The Shelf, where a cheeky little helper is sent by Santa to keep an eye on the household and consequently gets into mishaps along the way. This isn't something we have ever done, but one year we decided that our large cuddly snowman might enjoy some elf-like antics. Given that he is the ideal companion for a child throughout this festive season, and he already loves exploring the house (and gets into a few scrapes along the way), he was the perfect messenger from the North Pole for us: our very own Snowman on the Shelf. 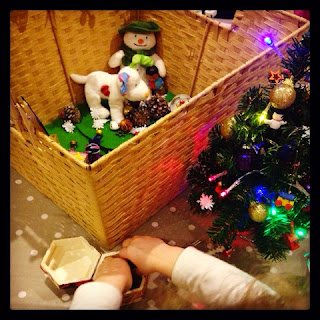 The Production will also be touring as follows:


Disclaimer: We received tickets to The Snowman in exchange for an honest review. We return to The Snowman annually - its a joy and a tradition. Long may the magic last. Images Courtesy of Sadlers Wells Press Office.
Posted by MuseumMummy at 21:51