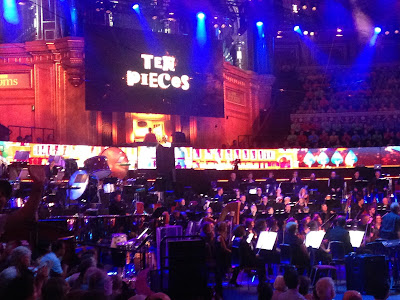 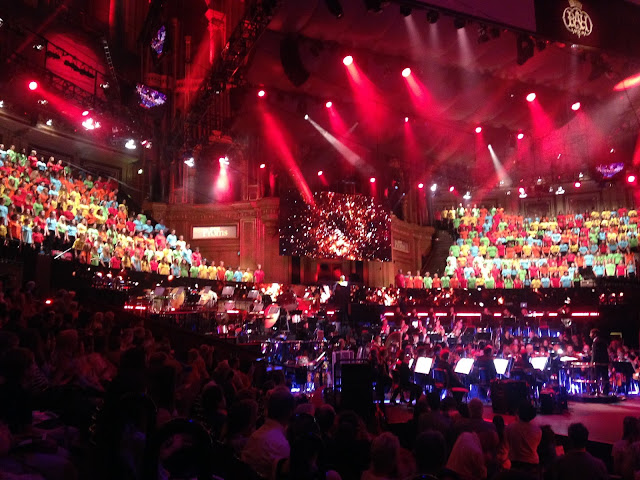 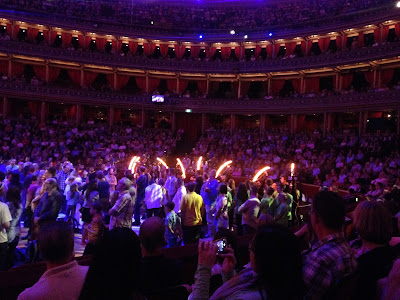 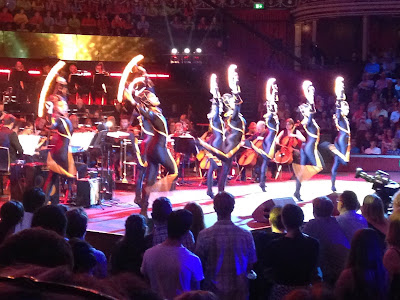 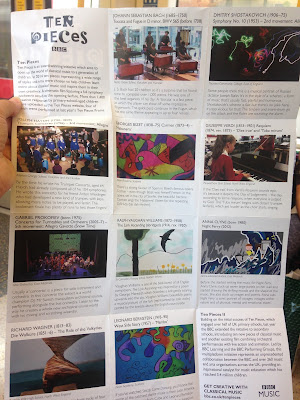 Disclaimer: We received two tickets to the Prom for review purposes. It was genuninely magnificent and all views are my own. You can see the trailer for the Ten Pieces II shown last Christmas on the BBC here to give you a flavour of it all. There will be highlights shown on CBBC on Sunday 11th September.
Posted by MuseumMummy at 22:43