Treats without the tricks: our alternative to Halloween 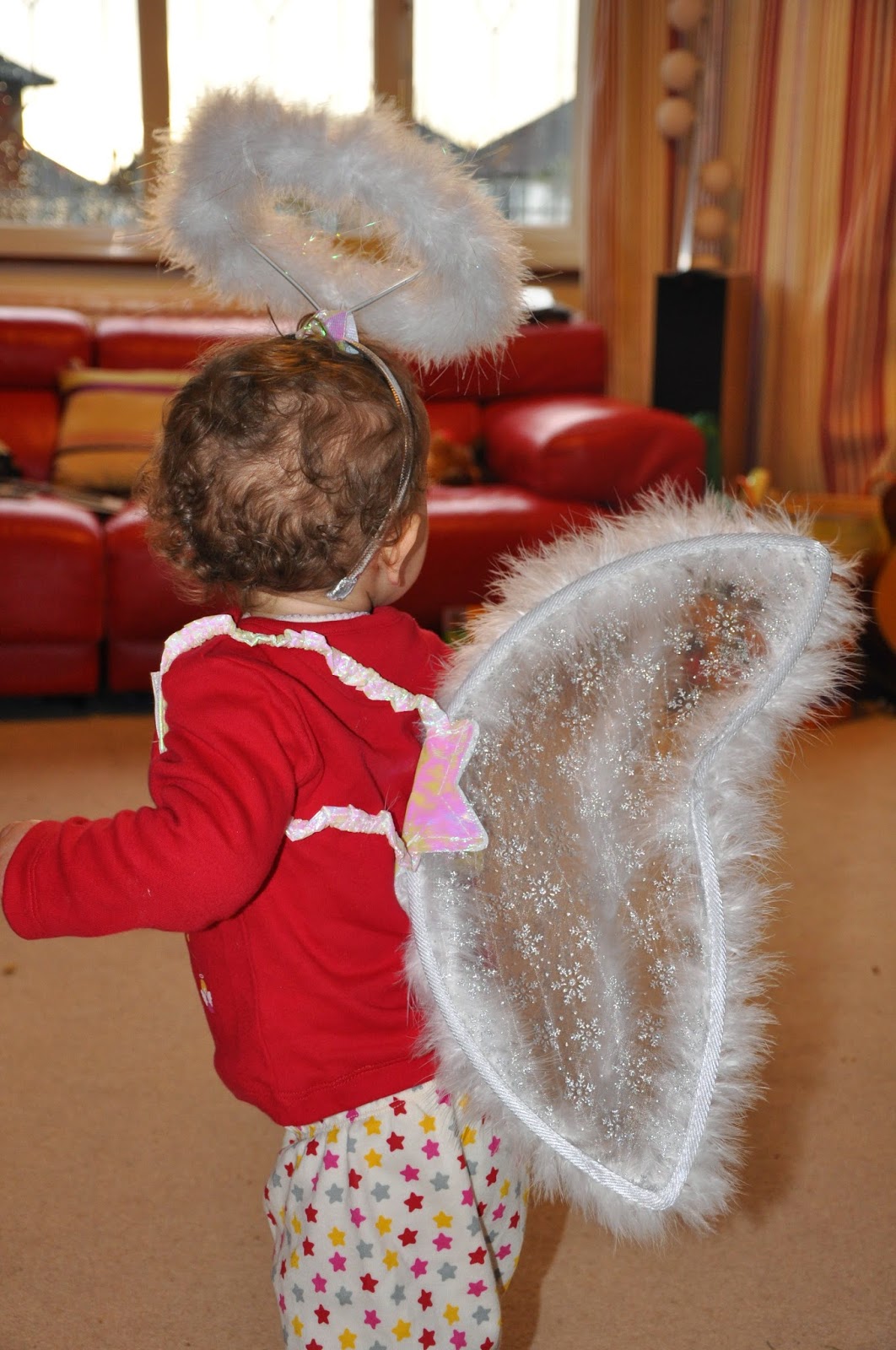 It's that time of year again when supermarkets festoon their entrances with ghouls, and toddlers dressed as axe murderers career around the neighbourhood begging for chocolate. I'm no puddleglum and I love dressing up with the best of them but prompted by the fact that Culturebaby is now three and we have to decide whether she'll be part of it all, we've decided that it isn't for us. We can't really get away from it entirely. I won't be the sort of parent who excludes my little ones from events to their own detriment, and, perhaps surprisingly, even nursery has been singing themed songs, but we won't be trick or treating.

As an anthropologist I find celebrations fascinating, and the history of Halloween is equally so. I won't rehearse the background to the original pagan and consequent Catholic traditions here. Essentially any original meaning from these is now, for the majority of revellers, entirely lost in jollity and a glut of Americanised extravagance. Most people just see it as a fun and harmless activity for children and in many cases that is very much so, but for others it is an excuse for anti-social behaviour; and whilst some of the traditions really do help to build community in some areas, in the round I don't believe celebrating Halloween represents a healthy message for my little ones. For me it just doesn't sit well with my faith or the general message I hope they hear the rest of the year about the nature of goodness and inner beauty. I'm not a fan of the newspaper that carries it, but this article by J John encapsulates most of my views on the topic.

That said, we love dressing up and celebrating and I've been thinking for a while about an appropriate alternative tradition we can create ourselves around this time of year that the Culturebabies can look forward to and hopefully ensure that they don't mourn the loss of trick or treating too badly... If you too are looking for an alternative hopefully this might also provide you with some ideas. We'd love to hear about yours.

I'm planning a celebration around a night of light. We will be dressing up as angels and having a little heavenly picnic of yummy treats whilst we take the time each year to learn more about our ancestors. After all, Halloween is All Hallows' Eve, and what better time of year for the girls to start to hear about and celebrate the wonderful stories around their Great-grandparents, hear about the sacrifices that ultimately led to them being born, see old photographs and say some prayers for them. I'm also planning that when they wake up in the morning they will find a small item as an inheritance each year - perhaps a photograph or small token to help them learn more about and value their heritage. 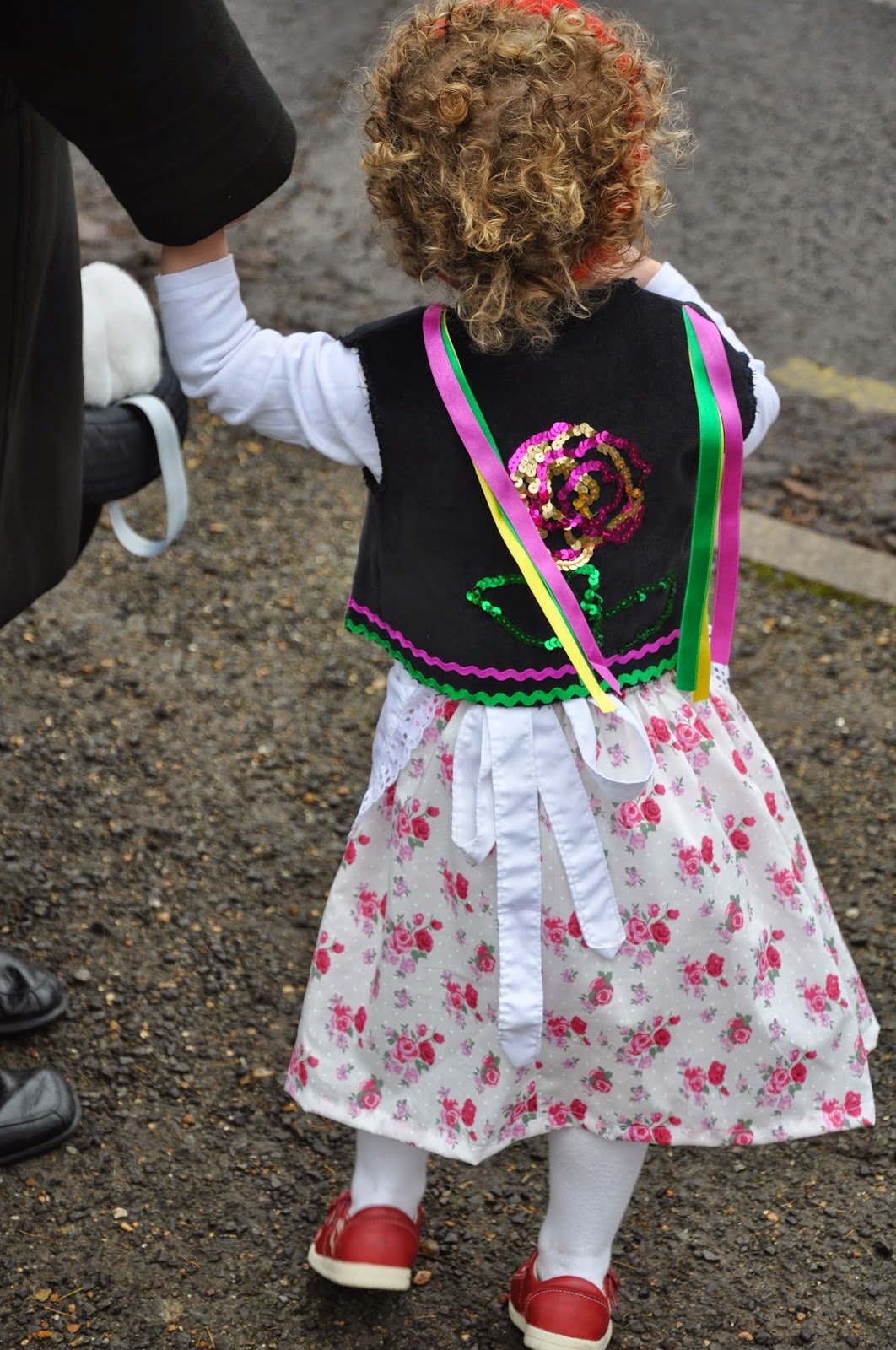 I also want them to start to learn about helping others, not fearing those who are different or old, and taking the time to think about what sainthood or goodness really is. This week has been a difficult one. We are about to lose one of our beautiful little cats to kidney failure and we've all been sad and struggling. It's consequently been rather hard this year to get on with organising something, but from next year we plan to spend an hour or so visiting someone old who might really like a visit from a couple of children, helping to do something to support aid for the poor or donating some food to those in need. It's essentially the opposite of trick or treating, but I suspect they may get more out of it in the long run.
Posted by MuseumMummy at 22:30